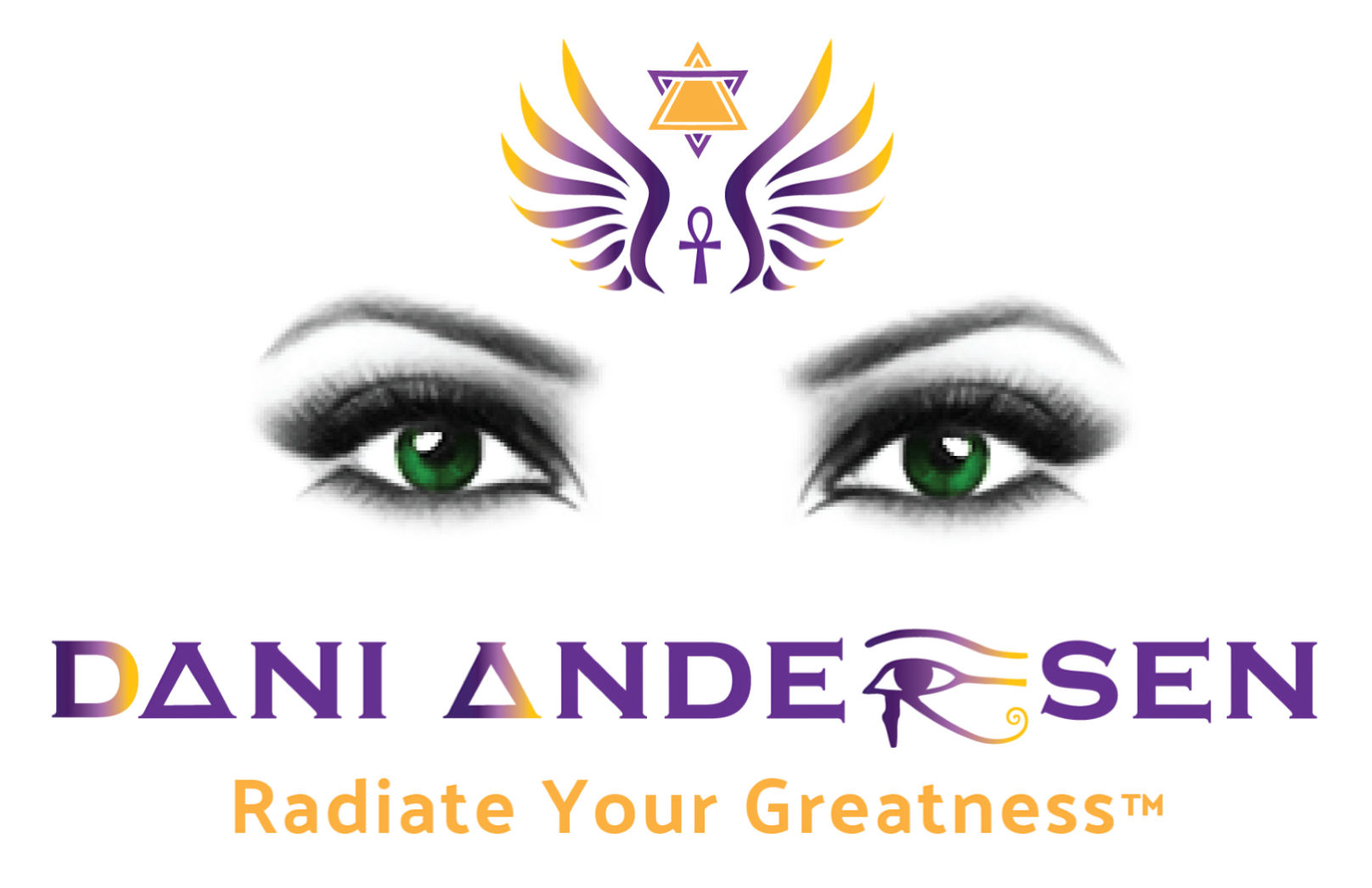 Let’s say you want to uplevel.

It’s time to start playing bigger in your business which might look like launching a new product or service.

The thing that will change lives... If you let it.

At first, everything is going along fine, it looks like you might actually be able to pull the uplevel off...

Until the roadblock that comes out of nowhere stopping you.

You hesitate, doubt yourself and wonder what you are doing so far out of your depth.

It is followed by excuses that come one after the other that stop you from taking action.

You start procrastinating, justifying that it’s because of not having the right tools, the timing is off and you're not feeling ready yet.

Basically just not taking action aligned towards you playing bigger.

The icky part is it makes you feel like you’re a fraud and there is a genuine fear of being exposed as a fraud.

You have your inner critic questioning: Who do you think you are?

Starting a business was hard and it took a lot of courage.

In fact, according to a 2012 survey conducted for the European Commission by TNS Custom Research, one third of the people who wanted to start a business said they gave up on the idea after having thought about it or taken steps to get the company going.

And those are the ones that actually got that far.

So based on that, shouldn’t you find it easier now to play bigger whenever you feel like it?

Not always and especially if something is dear to your heart.

When you have put your heart and soul into something, you will tend to face more of your internal limitations and fears because exposing youself like this makes you feel vulnerable, it kind of feels like putting your heart out on a silver platter for the public to feed on.  Ouch. 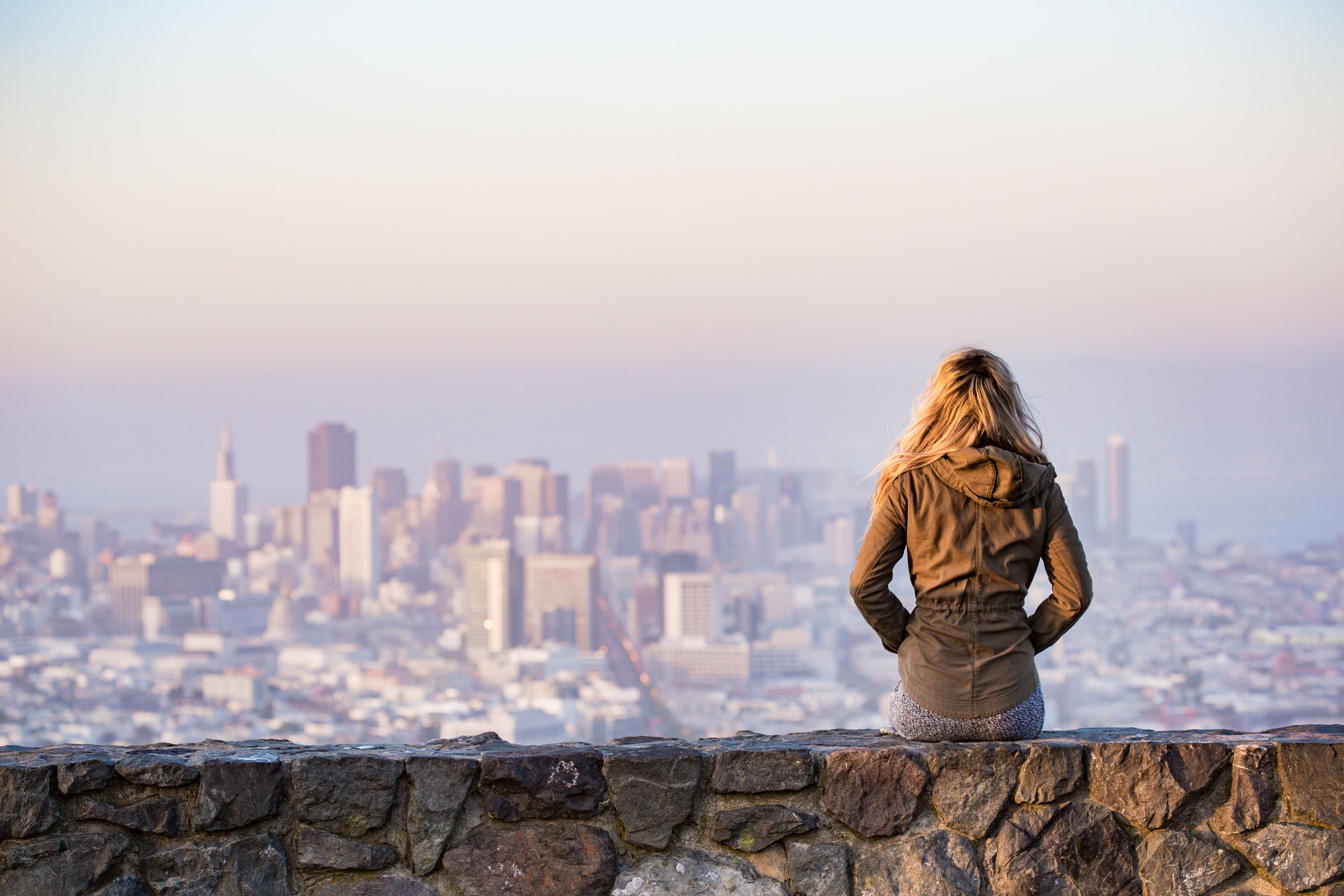 Take for example, Anita* who is a visionary entrepreneur.

She has an amazing idea that is bold and powerful.

Anita's idea would not only revolutionise her industr, it would also create a massive impact in people’s lives all over the world.

It would truly be a powerful legacy to leave behind.

And she knows it.

But because Anita's dream is big with a global component and full of lots of unknown things, she feels completely overwhelmed by the whole idea.

And then freezes up.

This often takes the form of getting easily distracted and procrastinating by doing other stuff which is not important but makes Anita feel busy so she can justify to herself why she is not as far along as she could be.

When there is a moment to reflect and be still, Anita wonders why she can’t take the necessary steps towards her dream and is frustrated by how she still manages to get in her own way.

This is a common experience for entrepreneurs.

As well as the creatives, the highly conscious and especially amongst the visionaries and changemakers amongst us.

I can't even tell you how many times people have disclosed to me their private epic dream, admitting that they've never told anyone, not even their spouse.

More than likely, you have a huge dream you want to make into reality...

And yet you will stand in your own way every time you go to take the important action on it.

You will also be playing the game of “just enough”, so you take actions that may be aligned to your dream but they will always be diluted in their impact or much, much smaller than they actually need to be.

The good news?  It's not your fault.

The underlying issue is actually locked power, which stems from a fear of not being good enough and shows up as holding yourself back.

I call this a Power Leak because it is depleting and leaking your energy and taking energy away from your vision and more importantly, you.

But don't worry there is a solution; mastering your power.

Having personally witnessed and experienced firsthand the value of accessing and aligning authentic power, as well as the pain of denying one's power, I know that commanding your personal power can get you out of feeling stuck, help you to leave overwhelm behind and make you multiple times more daring and courageous while enhancing and uplifting every single area of your life.

It really is life-changing.

This is the reason I created The 3 Codes of Power.

Because once you learn how to master your power, you can unleash your full potential in everything that you do.

And so will your business and everything connected to it.

This is a simple snapshot that explains how it all works: 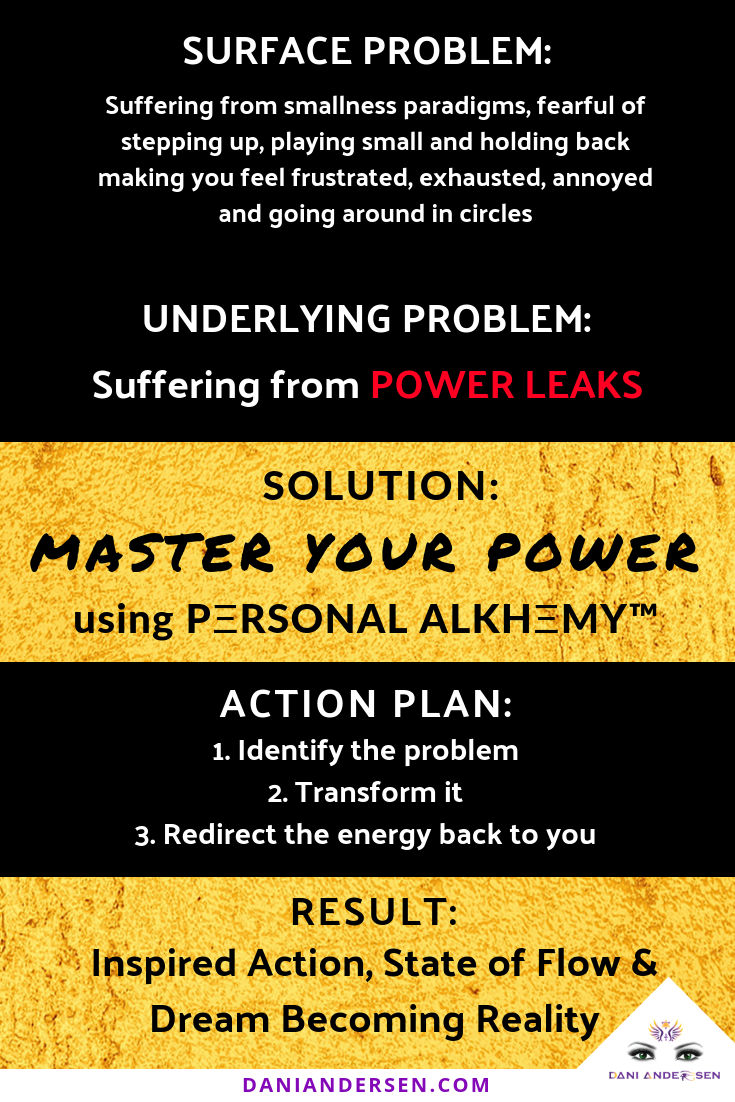 How to quickly tweak a Power Leak:

Anita loved the above advice but decided she wanted a higher level of support.

Anita wanted someone who truly understood her, someone who could see the same big picture as her and who could bring multidimensional skills to the table, so we ended up working together.

Anita is becoming more and more empowered as a person which has a flow on effect to her business.

Instead of overwhelm Anita is excited.

And instead of wishful thinking and forever hoping, Anita’s biggest dream is becoming a reality with every step she takes.

Ready to uncover why you must master your power so that you can play bigger and learn an easy way for you to experience MORE joy, peace, love, vitality and prosperity… without the resistance...

Click here to register for your free training now.

And like Anita, you too can harness your power for greater success without the overwhelm. 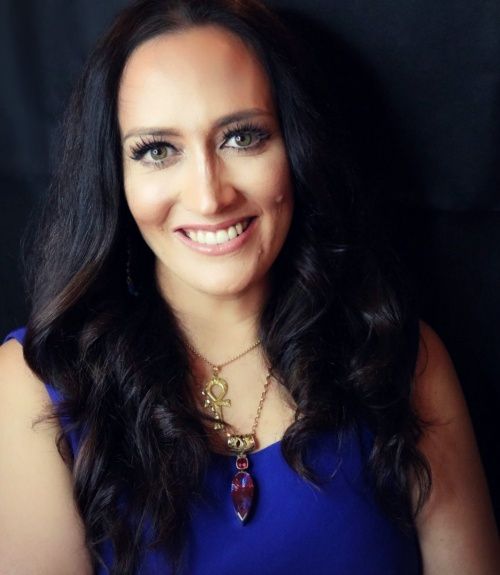